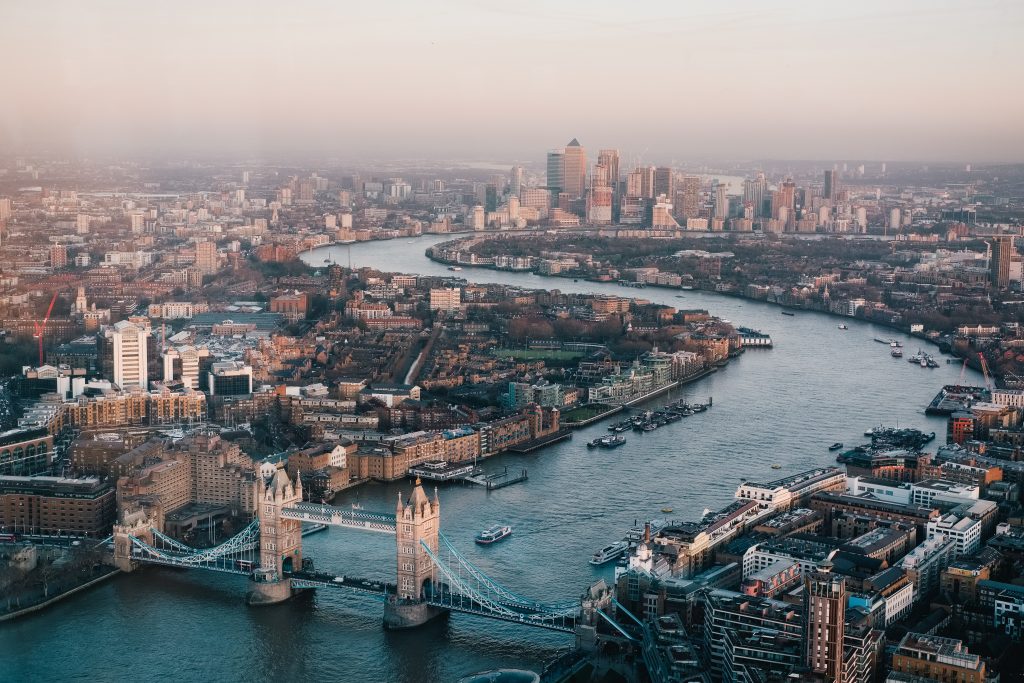 I finally did it! I returned to the land of my birth after nearly three long years. To make my trip even more wonderful, I was able to attend the wedding of my beloved cousin in the beautiful English countryside at a wonderful country house hotel.   Before the pandemic I was lucky enough to go back every year after relocating to beautiful Coastal Georgia in 2009.

I wondered what differences I would notice after not only such a long absence but also since the scourge of the pandemic.  It did seem somewhat different, but the question was had England changed, or had I?  Probably a bit of both.

For starters, I had obviously forgotten about the weather – it was literally freezing for some of the time with snow and hail and grey clouds dominating the heavy skies.  To be fair, there were by British standards some warmer days in the 50s and low 60s when sunshine raised everyone’s spirits and the extensive spring displays of daffodils looked beautiful.  I had forgotten how green and pretty the countryside can be.  Of course, this is because of all the rain!

It also felt a bit odd to have a similar accent to everyone else. So instead of people asking where I was from, it was my American husband’s turn for that particular question and the good natured conversations about places and travel that usually follow.

The density of population seemed surprising to me, especially in London and South–East England, where I used to live.  The UK has approximately 68 million people living in the UK on just under 94,000 square miles, so 723people per square mile.  In the USA with a population of 330 million people living on 3.8 million square miles which means just 87 people per square mile.  So, the population density of the UK is over 8 times higher!  The UK is about the size of Georgia plus half of Florida.  See www.worldatlas.comfor more.

The UK is not set up for cars as most of the towns and cities were builtcenturies before the automobile was invented, so there are too many people fighting for too little space – and parking spaces!  Traffic is heavy practically everywhere and all the time.  Outside of the car and as a result of this overcrowding, everybody apologizes all the time as we often bump into each other on the sidewalk.

I really noticed these changes over the past three years:

– Contactless payments. The UK adopted the ‘chip and pin’ paymentslong before they became popular in the USA and now, they have moved onto contactless payments which are completely touch-free up.  This is of course becoming more common in the US but seems universal in England.
– Just like in beautiful Coastal Georgia, there is a lot of building going on. The difference is that instead of new subdivisions on newly cleared land, most of the building in the UK is really just fitting in more small apartments or townhouses into already overcrowded towns and housing developments.  Lots of “brownfield” development on top of old industrial sites.
– The price of gas (which the British call ‘petrol’).  In Coastal Georgia we are all complaining about paying around $4 a gallon.  It is generally more than double in the UK! This is mainly because the British government charge 60% tax on top of the cost of the rising price of the oil itself. A fill up cost us about $150 during our travels!
– Drive–thrus are expanding outside town centers.  Last time I was here it was really just a few American branded fast food restaurants which offered drive–thrus, and they were thought to be pretty exotic in many parts of the UK.  Now there are drive-thru coffee shops and pharmacies and more. Drive-thru banking  has not made it to the UK yet there are rumors that these could arrive next year, with major banks in talks to replace local branches with high-tech virtual banks with video tellers. Once introduced, customers will be able to open a bank account, ask for an overdraft, or even apply for a mortgage from the comfort of their own vehicle (visit www.bbc.co.uk for more information).

I think that my biggest revelation was that while I will always love the UK,Coastal Georgia is now solidly my home and I do feel like I belong here – in spite of my accent!

Having said all that, it was fantastic to reconnect with friends and family after so long, indulge in favorite British food and reconnect with the land of my birth.  I say goodbye this week with a quote from the English 19thcentury poet Robert Browning “Oh, to be in England now that April’s there.”