CELEBRATING 70 YEARS ON THE THRONE 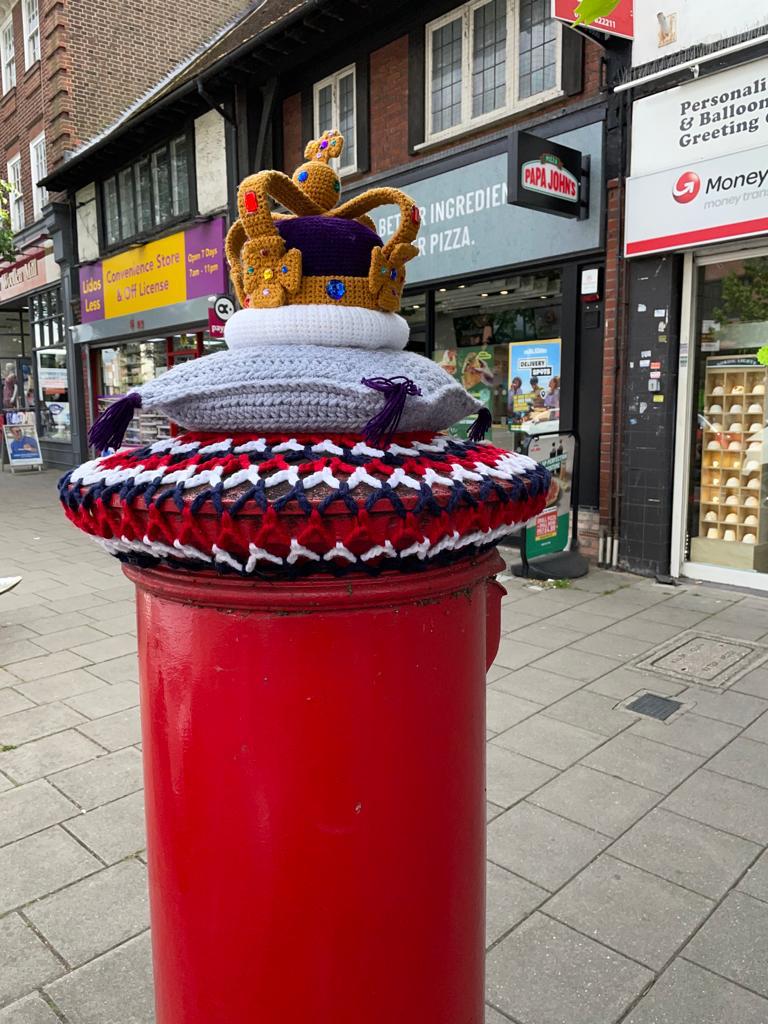 It has been my observation that British people who come to live in the USA fall into two distinct groups.  The first group always refer to the UK as ‘home’ and plan – sometimes vaguely – to go back someday.  The second group fall in love with the USA, recognize it as the world’s greatest democracy, and make a long-term commitment to being an American citizen.  I fall into the latter group as I celebrate 10 years as a naturalized American citizen.  America is my home.

Of course, there will always be a piece of my heart that belongs to Great Britain, the land of my birth, and last weekend was one of those occasions. I wish I could have been in the UK to celebrate and honor the first British monarch in history for serving her country for seventy years.

Celebrations took place over a special four-day weekend in the United Kingdom although Her Majesty actually became the first British monarch to celebrate a Platinum Jubilee on February 6, 2022.  It was not celebrated at that time because that is, of course, a very sad day for the Queen personally as she lost her beloved father, King George VI, when he was only 56 years old.

In my opinion, no nation does pomp and ceremony better than the British, and the patriotism of the British people shone through all weekend as tens of thousands of royal supporters waved flags lining the streets of London.  Some had been camped out there for days.  There were many public events and community activities, as well as national moments of reflection.  Millions of people joined with their neighbors for jubilee lunches and street parties as well as watching the festivities online and on TV across the world.  Flags hung from millions of homes and businesses and, in a classically British tradition, industrious knitters created and placed Union Jack “flag hats” to crown the red post boxes of the Royal Mail.

The Queen did appear at several major events in person, and took part in the ceremony to light more than 3,500 beacons across the UK and in the capitals of the 54 Commonwealth countries that evening.  Her sense of humor and charm brought the house down when she appeared in a surprise video recorded with another British national treasure: Paddington Bear during Saturday evening’s concert.   Unfortunately, the Queen, who recently turned 96, was in too much ‘discomfort’ to attend some of the events planned to honor her over the weekend.  She has had some health and mobility challenges since the death of her beloved husband Prince Philip in April last year and has scaled down some commitments and handed others over to younger members of the royal family.  Thanks to modern technology the Queen was able to watch those events she missed, including the service of thanksgiving, the Epsom Derby and the rock concert in her honor. Queen Elizabeth II skipped the Platinum Jubilee Pageant parade on Sunday – but was there in spirit as an image of her younger self appeared in hologram form on the windows of her famous gold carriage.

She sent a message out as the celebrations came to an end after her final appearance on the balcony last Sunday saying that she has “been humbled and deeply touched that so many people have taken to the streets to celebrate my Platinum Jubilee.”

Her Majesty Queen Elizabeth is officially titled ‘Elizabeth the Second, by the Grace of God, of the United Kingdom of Great Britain and Northern Ireland and of Her other Realms and Territories Queen, Head of the Commonwealth, Defender of the Faith’.  However, she is ‘Mummy’ to Prince Charles, ‘Grandmother’ to Prince William, and ‘Gan Gan’ instead of ‘Great Grandmother’ to eight-year-old Prince George, respectively the first, second and third in line to the throne.  The four of them stood watching tens of thousands of well-wishers cheering along the Mall in front of Buckingham Palace.

For me, and most British people, the Queen symbolizes stability and has been a rock for the UK over 70 years.  She represents the very best British attributes such as dedication to service and God, stoicism, loyalty, a strong work ethic and maintaining a ‘stiff upper lip’ in public regardless of what is going on in one’s private life.  Queen Elizabeth has weathered many royal scandals but has consistently risen above them, and she remains immensely popular in Britain.

There is a lot more information at www.royal.uk

I will leave you with a quote from Queen Elizabeth II herself from 1947, on her 21st Birthday, five years before her accession to the throne. “I declare before you all that my whole life, whether it be long or short, shall be devoted to your service and the service of our great imperial family to which we all belong”.

God Bless America and God Save The Queen!