DANIEL COHEN APPOINTED TO SAVANNAH VOICE FESTIVAL’S BOARD OF TRUSTEES 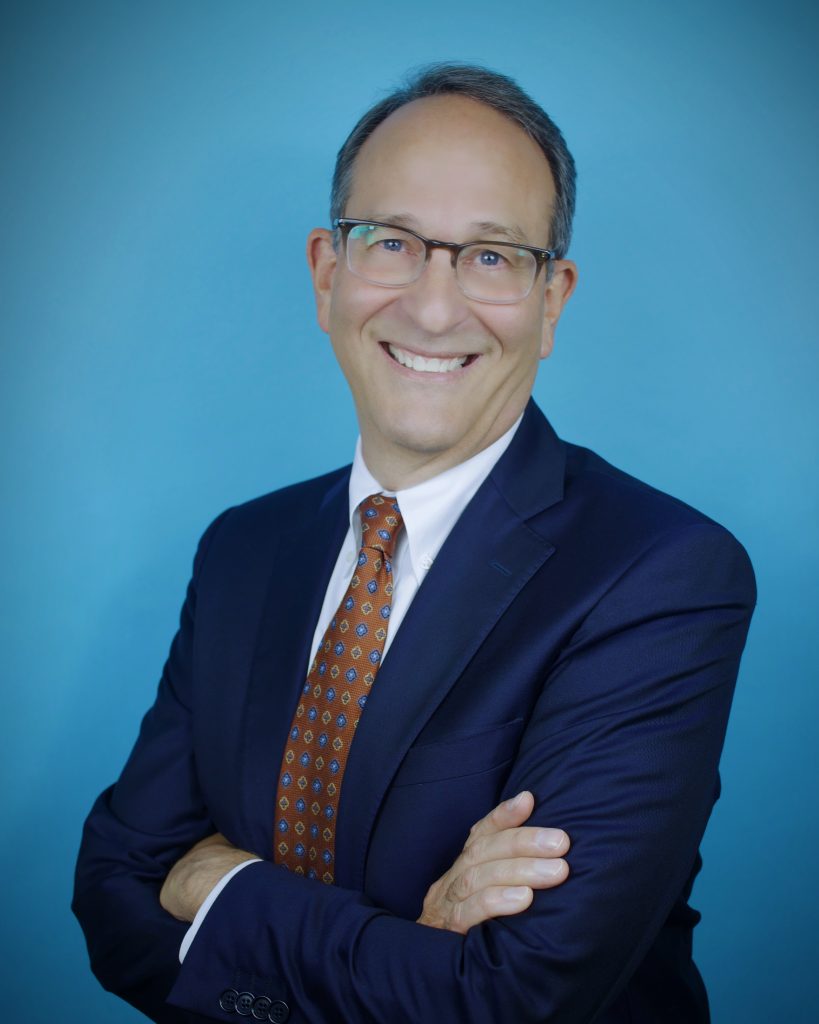 SAVANNAH, GA – March 10, 2022 – Savannah VOICE Festival (SVF) has announced the appointment of a new board of trustees member, Daniel “Danny” Cohen, who will help lead the organization in the upcoming years.

Cohen graduated from Presbyterian College with a voice performance degree in 1982 and earned his law degree from the University of South Carolina in 1985. He has earned an AV preeminent rating from Martindale-Hubbell and a listing in The Best Lawyers in America for work in the practice area of Alternative Dispute Resolution since 2008. Cohen also uses his expertise to serve and give back to many nonprofit organizations in the Savannah area including leading the American Traditions Vocal Collection as board president from 2015 to 2018. In addition, he was a former member of the Board of Trustees at Savannah Country Day School, is a Rotarian and has served as an Elder and headed numerous committees at First Presbyterian Church of Savannah. He is presently a Senior Neutral at Miles Mediation & Arbitration, having opened the Savannah office in 2016.

“I have been an active vocalist in the Savannah area over the last 35 years and am so pleased to be serving on the board of the Savannah VOICE Festival because it is an organization I have supported for many years,” he said. “I believe that my background, expertise, and love for vocal performance will allow me to make a positive impact on the future of the festival and the vocal arts in Savannah.”

SVF was founded in 2012 by opera legend Sherrill Milnes and his wife, Maria Zouves. Under the umbrella of the Milnes VOICE Programs, which also includes SVF’s sister organization VOICExperience Foundation, this nonprofit arts organization brings classical vocal excellence to Savannah with three weeks of operatic and musical theater productions, events and educational presentations during the month of August and throughout the rest of the year. The members of the Milnes VOICE Program team are committed to increasing the community’s awareness of the importance of developing the vocal arts through community-enriching, educational presentations, and events. The organization hosts a full range of different programs and continually offers accessible events to the public as well as undertaking an extensive educational outreach program.

“We are so fortunate to have a talented and well-accomplished individual like Danny on SVF’s board,” said President and Co-Founder Maria Zouves. “He will bring a fresh perspective to our board and help us fulfill SVF’s next strategic plans.”

Savannah VOICE Festival is a 501(c) 3 tax exempt nonprofit arts organization in the state of Georgia. The Festival brings classical vocal excellence to the Savannah area through a celebration of concerts, events and educational presentations. Focusing on arts awareness and audience development in the performing arts, it offers music from opera, musical theatre and popular song. The Savannah VOICE Festival is supported in part by the Georgia Council for the Arts through the appropriations from the Georgia General Assembly. GCA is a Partner Agency of the National Endowment for the Arts. Donations are tax-deductible.