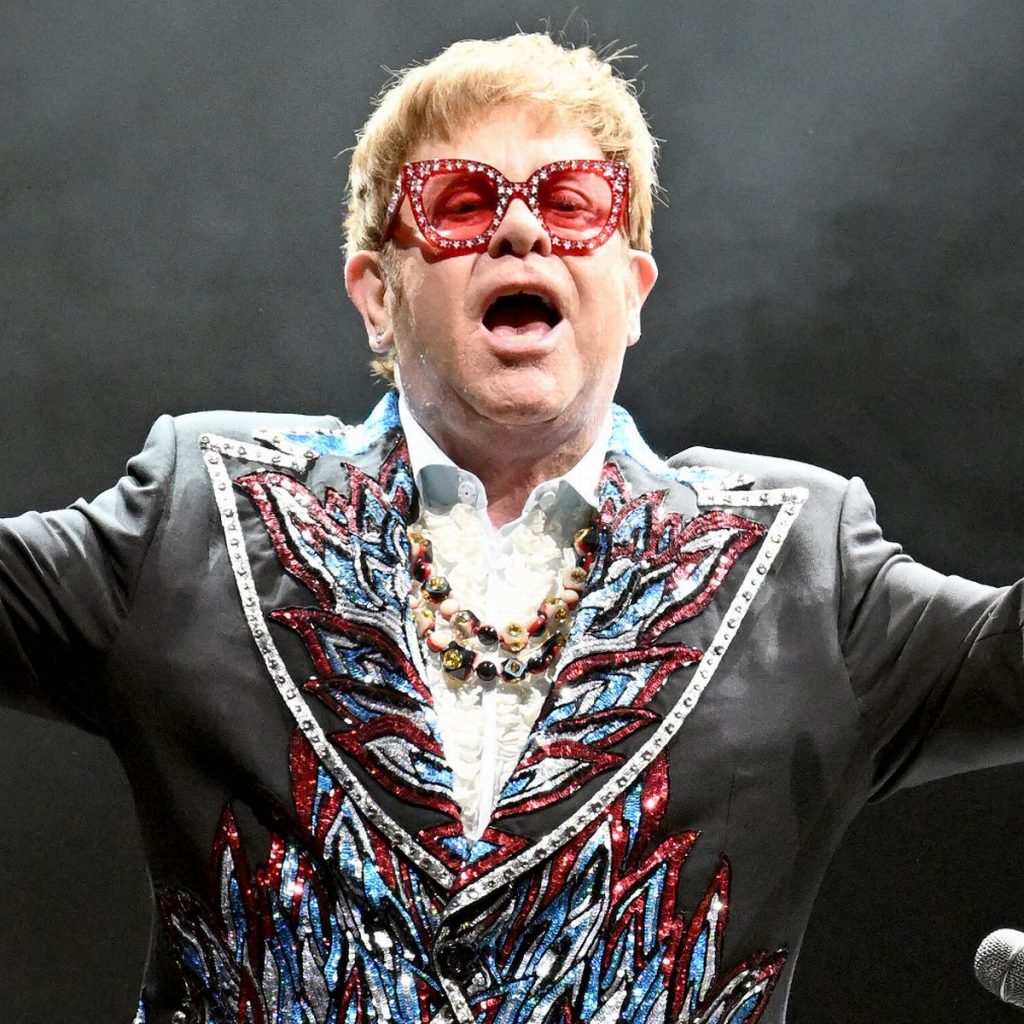 My discussions with the editor of this newspaper tend to be pretty varied.  They cover the horizon from serious to funny, from the very local to the very international, from books and British TV to music, and lots of things in between.  During one of our email talks, he mentioned the very interesting Tom Cridland, a self-proclaimed British entrepreneur and podcast host, who is currently on a tour of America with his Elton John Tribute band.

Tom’s tour, and much of the journey of his life, has been inspired by 75-year-old Elton John, who is now on his final ‘Farewell Yellow Brick Road’ three year concert tour, which was put on hold for two years due to the pandemic.  The iconic British pop star who was born in the town of Pinner, only two miles away from where I was raised in Greater London, and was christened Reginald Kenneth Dwight.  He changed his name to Elton John long before he found success, and by the 1970s he was the most successful pop artist of his era, collaborating with gifted songwriter Bernie Taupin.  I grew up during the 1970s and 1980s against the background of his music and crazy stage costumes, and I was lucky enough to see him play at Wembley Arena in the early 1980s since this was only a few London Underground rail stations from where I lived. Another memory that most British people have of Elton John is a sad one – playing at Princess Diana’s funeral in 1997.  He had been a close friend of Diana, and millions of us tearfully watched on live TV as he changed the lyrics of “Candle in the Wind” to “Goodbye England’s Rose”.

Elton John’s piano playing is legendary and he began piano lessons at the age of four, winning a scholarship to London’s Royal Academy of Music at only eleven years old and playing in London pubs during his late teens and early twenties. Success, when it came, was huge.  He has sold over 300 million albums, which includes 50 Top 40 hits and seven consecutive No. 1 hits here in the United States. He has also won five Grammy Awards, five Brit Awards, a Golden Globe Award, an Academy Award, a Disney Legends Award and a Tony Award. Elton John has been inducted into the Rock & Roll Hall of Fame and the Songwriter’s Hall of Fame. He was knighted in 1998 by the Queen for his services to music and philanthropy, especially AIDS research, so is now ‘Sir Elton John’.

However, he has had some major struggles in his life which have been widely reported and documented, not least in the 2019 movie ‘Rocketman’. In the 1970s and 1980s, he suffered from drug and alcohol addiction and bulimia but came through it in one piece.

So back to the journey of Tom Cridland, a fellow Brit and University of Bristol graduate like myself, who has been inspired so deeply by Elton John.  Cridland explains that “Elton’s songs have helped me recover from serious addiction, nearly drinking myself to serious injury and death on a number of occasions”.

Cridland’s story goes like this: “Elton John is my favorite solo artist. I have attended over 30 of his concerts, like a football fan would go to games”.  But Tom used to drink very heavily, and became a danger to himself and obnoxious to those around him.   He used to loudly and constantly play Elton’s latest live rendition of ‘Saturday Night’s Alright For Fighting’ on his phone. “Uber drivers can’t have liked this masterpiece as much as me on full volume, as my Uber rating plummeted” he laughs today. “This fandom evolved into endlessly performing this song clad in some novelty glasses at karaoke bars. That karaoke has evolved into writing, singing, recording and now performing professionally.”  He finally made the decision to stop drinking.  “What literally helped me get through each day when I was trying to stop consuming alcohol was listening and playing Elton and Taupin’s timeless songs and making music.  It helped me finally kick the booze. Now I drink 20 herbal teas per day. I’ve lost a lot of friends but I know who the real ones are and I know how unbelievably lucky I am.”

Cridland’s song, Falling off the Rails, caught the attention of the Grammy nominated Philadelphia Soul group The Stylistics, and they invited him to tour with them last month.  Cridland is honoring Elton John’s last concert tour by undertaking one himself, covering every single state in the US, playing covers of Elton’s songs.  There is more information at https://tomcridland.medium.com/ and www.imdb.com.

I say goodbye this week with a quote from Elton John himself: “”The great thing about rock and roll is that someone like me can be a star!”