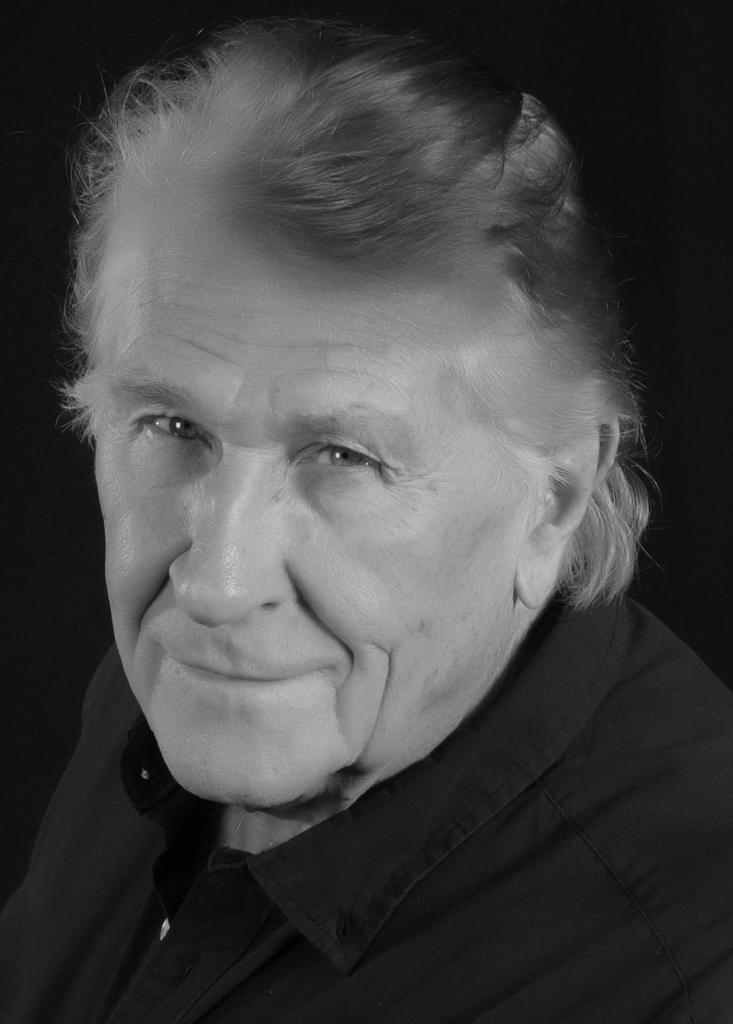 During the pandemic, the Milnes VOICE programs pivoted to a completely virtual format. In August 2020, for the ‘Stay At Home’ season, the Milnes VOICE studio ran a two week intensive teaching program 100% online. 31 students from across the US and around the world participated in over 400 hours of voice lessons, coaching, masterclasses, and special presentations. This season, the programs plan to offer 1000 hours, both online and if possible, live and in person.

With over seven decades of teaching behind him and degrees in music education, Milnes has been teaching throughout his career. Now he is creating avenues for artists around the world to work with him via an online platform through applications such as Resonance and through his organizations. While private, one-on-one work with Milnes requires being at a high level of singing ability and on a true career trajectory, Sherrill Milnes works in an encouraging and positive manner with all ages and levels in the infrastructure of VOICExperience and the Savannah VOICE Festival’s studio intensive training programs.

Sherrill Milnes is a five-time Grammy® nominated, three-time Grammy® winner and 2008 Opera News Award winner, Milnes is internationally recognized as the leading Verdi Baritone of his time. A world-renowned opera star who sang for over four decades, Milnes has conquered all of the great opera capitals of the world, including the Royal Opera, Covent Garden; La Scala, Milan; Berlin’s Deutsche Opera; the Paris Opera; Buenos Aires’ famed Teatro Colon; the Liceu in Barcelona; the Bavarian State Opera in Munich; the Salzburg Festival; the Hamburg Opera; and Moscow’s Bolshoi Theatre. Milnes is Commendatore of the Italian Republic and a Chevalier of the French Republic and was inducted into the Lincoln Academy, the highest honor the State of Illinois can bestow.

Milnes began his career as a voice teacher and has worked extensively with young singers throughout his career. He has led master classes at the Juilliard and Manhattan Schools in New York, at most major universities throughout the country and at the Mozarteum in Salzburg. More extensive teaching has been done as faculty member of Yale University School of Music; as guest artist at the Tchaikovsky Conservatory in Moscow; the Shanghai Conservatory of Music; the National Conservatory of Music in China (Beijing), the Northern Royal College of music in Manchester, England (where he is a fellow); the Israel Vocal Arts Institute in Tel Aviv; Montreal; Puerto Rico; Peabody Institute; and the International Institute of Vocal Arts in Italy. The legendary artist and educator is now Distinguished Professor of Music Emeritus from Northwestern University and continues to teach and judge vocal competitions around the world. Milnes serves as guest artist and special presenter for opera companies around the world, working in apprentice programs and co-directing productions with his wife, soprano Maria Zouves. Having founded the VOICExperience Foundation with Zouves, in 2000, they have mentored singers through training programs and built opera audiences throughout the nation, most recently creating the Savannah Voice Festival, launching in the summer of 2013.

During the pandemic, Milnes and Zouves were able to pivot educational initiatives to an online format.

As the world emerges from the pandemic and artists look forward to returning to the stage, Sherrill Milnes has formalized his virtual educational initiatives into a dedicated teaching experience suitable for students and artists, educational organizations, and musical entities. These programs include master classes and tutorials and include some new topics including a “Practical Magic of Stage” for emerging artists and returning artists as the world plans to open for live performances as the threat of COVID-19 recedes.

Milnes says, “I say to young singers: Sing anywhere and everywhere you can. Give it your best shot every time you’re out there; there’s no such thing as an unimportant date. Because that’s what makes careers. That’s a big difference between opera and other music genres. You can have a hit record in other genres, lip-sync it all over the world… But, in the world of opera, it’s hundreds of performances that make a career. Also, singers need to take the time to prepare. I remember when I was a voice teacher for seven years at Northwestern University and a lot of very smart, young singers somehow thought that once they had a piece memorized, that was the end of their artistic journey with it, and they were ready! Well, not so; that’s where it starts and then you begin to make music. You can be a fast memorizer and that’s great; but, knowing it from memory is not the end of the trip. Making music, saying something, telling the story—that’s what it’s all about.”

To contact Milnes regarding teaching opportunities for your institution, project, or be considered to work with him directly, visit www.SherrillMilnes.com.

To learn more about Sherrill Milnes, VOICExperience or the Milnes VOICE Programs or to support young artists, please visit www.VOICExperienceFoundation.org and www.SavannahVOICEFestival.org.