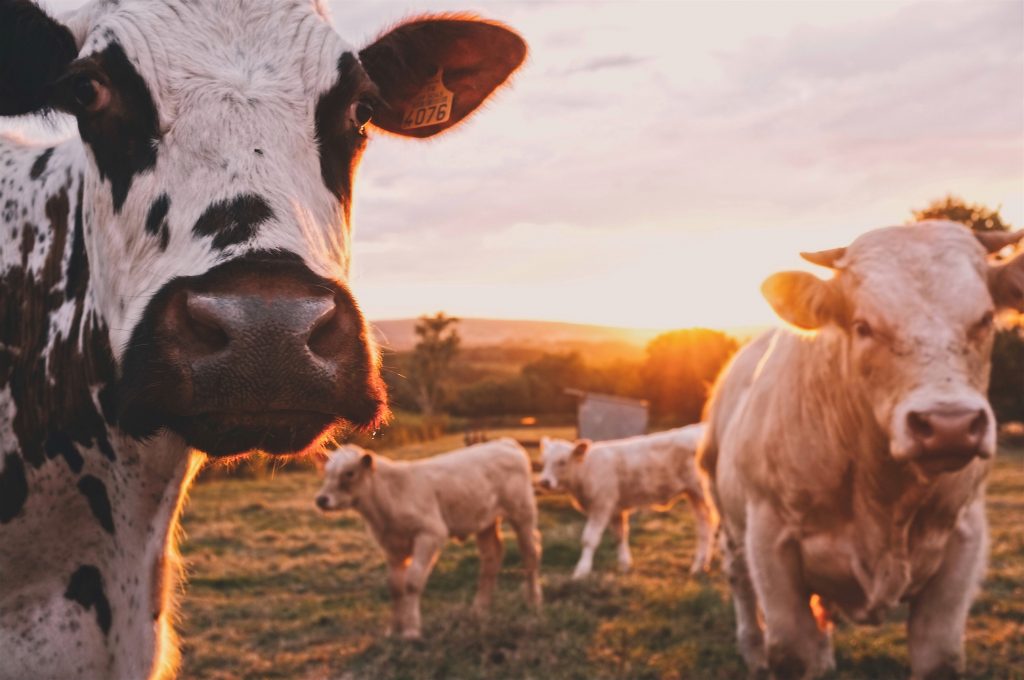 As we approach the long weekend celebrating July 4th, my favorite American holiday, I have been looking forward to taking some rare time off.  This has led me to reflect on different ways people of varying cultures relax around the world.  No matter where you are from, the need to unplug and unwind has never been more important than during the last eighteen months.

Long weekends are particularly important to Americans, which is probably because Americans enjoy less vacation time or ‘Paid Time Off’ (PTO) to cover vacations and sick leave than Europeans.  There are numerous studies which show that on average Americans are allocated significantly less PTO than people in the rest of the world.  One study shows an average of 13 days is taken in the USA compared to 28 days back in the land of my birth the UK, and a whopping 42 in Italy.  Of course, less PTO does lead to more economic activity, so the flip side of this is that the USA’s GDP is 8 times larger than Italy.  In Sweden, the country’s businesses more or less come to a standstill during the month of July and, as I know having run a European business for 15 years, everyone in Europe knows that France basically shuts down during the month of August.

There has been a great deal written about the stress of living in a 24/7 world and being constantly plugged into our devices.  It is also well documented how much most of us reconnected with our homes and immediate family during the pandemic, so I do not intend to revisit these topics.  However, I do want to share a couple of European trends for de-stressing which I found of interest.

Ever heard of ‘Hygge’?  Pronounced “hoo-gah”, it is a Danish word which the Cambridge dictionary defines as a quality of ‘coziness’ and feeling warm, comfortable, and safe that comes from doing simple things such as lighting candles, baking, or spending time at home with your family.  Of course, we have all had a lot of home time during the pandemic but the concept of hygge, if not the word itself, is not exactly new.  Back in 1815, English author, Jane Austen, wrote in her novel Emma “There is nothing like staying at home for real comfort’.

Hygge didn’t originate in the Danish language but in old Norwegian, where it meant something like “well-being”. Scandinavian winters are known to be long and dark, with only a few hours of daylight so the Danes fight the darkness with hygge – home comforts and lots of candles.  The Danes adopted hygge in the late 18th Century and in recent years it has become globally popular and shorthand for creating a warm atmosphere and enjoying the good things in life with good people.   Sounds like a great plan for the July 4th weekend!

Rather more bizarrely, I discovered ‘koe knuffelen’, which is the Netherlands trend of “cow-hugging”.  This is apparently going global!  I promise I am not making this up – the BBC says “Embracing cows, or ‘koe knuffelen’ in Dutch, is more than a cute wellness trend. With immense mental health benefits, the practice has growing global appeal.”  I am familiar with the comfort of a good snuggle with my three dogs ,which is beneficial for all four of us, and science has proven that curling up with a pet or emotional support animal boosts oxytocin in humans, the hormone released in social bonding.  Cow cuddling is believed to promote positivity and reduce stress in a similar way, and it is thought that positive benefits are even more increased when cuddling with larger mammals.

This wholesome pastime emerged in rural Dutch provinces more than ten years ago and is now part of a wider Dutch movement to bring people closer to nature and country life. Today, farms in Rotterdam, Switzerland and even the United States are offering cow-hugging sessions and promoting the activity’s joy-inducing, stress-busting properties. Cow cuddlers typically start by taking a tour of the farm before resting against one of the cows for two to three hours. The cow’s warmer body temperature, slower heartbeat and mammoth size can make hugging them an incredibly soothing experience, and giving the animal a backrub, reclining against them, or even getting licked with those huge, wet, sand -papery tongues is all part of the therapeutic encounter.

So how do the cows feel about this?  They like it, according to a 2007 study in the journal Applied Animal Behaviour Science.  Cows apparently show signs of deep relaxation, stretching out and allowing their ears to fall back when being generally touched, and especially when massaged around their neck and upper back. There is more information at www.bbc.com

I say goodbye this week with a great quote by legendary 20th century, British born American journalist for the Chicago Sun-Times, Sydney J. Harris.  “The time to relax is when you don’t have time for it!”

God Bless America and have a relaxing July 4th!