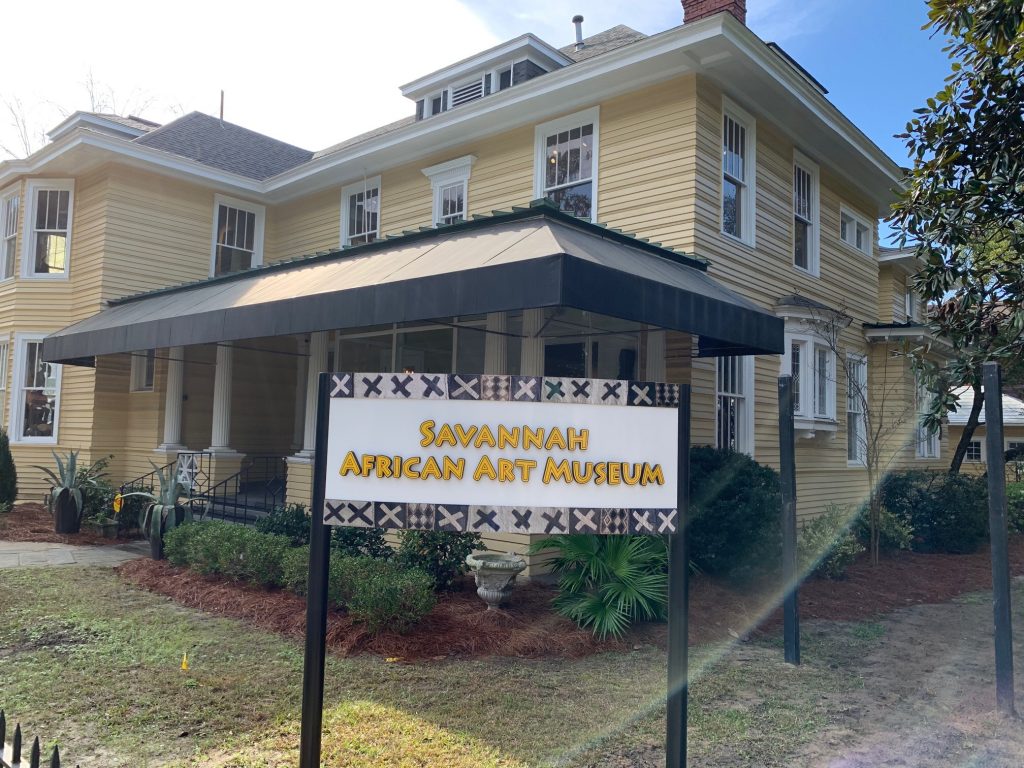 Throughout history, African women have played important leadership roles in society, media, and across a multitude of professions.  Unfortunately, in some areas, they have not been as widely recognized or celebrated as their male counterparts. SAAM’s workshop aims to enlighten participants about a few of these women and tell how the roles they’ve played over the years have influenced and shaped history as well as today’s world. Workshop viewers will be surprised to find the powerful African female themes and effects that surface frequently in everyday life.

The second workshop, which will be available the week of March 27, will feature Savannah’s first African American female mayor, Edna Jackson. A history-maker herself, this special program will feature Jackson’s recollections of her own Africa Experience and how it shaped her personally. Jackson has traveled to both Ghana and Nigeria. Her 2000 trip to Ghana was coordinated by former Savannah State University President, Dr. Carlton Brown, and Vice President of Academic Affairs, Dr. Joseph H. Silver Sr., who established the university’s student exchange program with Ghana. The trip was instrumental in solidifying important relationships with Ghana’s universities and its leadership, which were essential to the program. Jackson’s Nigerian trip was with a delegation of doctors, healthcare workers and volunteers as part of a health initiative partnership with Dr. Eugene Nwosu and St. Joseph’s/Candler Hospital.

“My trip to Ghana was incredible and one highlight was meeting the leader of the Ashanti Nation and then welcoming him to Savannah as our honored guest. People from all over Georgia came to meet him as we rolled out the red carpet for him and showed him our southern hospitality. I also had the privilege of traveling to the Cape Coast and saw where the enslaved had been kept in slave castles and caves which was passage through the ‘Door of No Return’ toward their terrible destination,” Jackson said. “Later, on a mission trip to Nigeria as part of a delegation with Dr. Nwosu and St. Joseph’s/Candler Hospital, I learned to read prescriptions and assisted with dispensing eye-glasses. I remember the amazing hospitality of the Nigerians as I had a birthday during our trip, and they surprised me with a wonderful party and a new traditional Nigerian dress! The purpose of these African trips is still relevant today and the connections made between Savannah, Ghana and Nigeria remain.”

SAAM Education Coordinator Lisa Jackson was eager to bring the African Women Hidden Figures workshop back for Women’s History Month and honored to have Mayor Edna Jackson to be a part of the celebration.

“There is such a rich history of powerful, female influence in African culture. These hidden figures deserve recognition and to be celebrated. Women’s History Month is the perfect occasion to do just that, “Jackson said. “And combining that content with engaging personal stories and experiences from one of our region’s groundbreaking female leaders, Edna Jackson, just really rounds out the workshops and lends so much depth.”