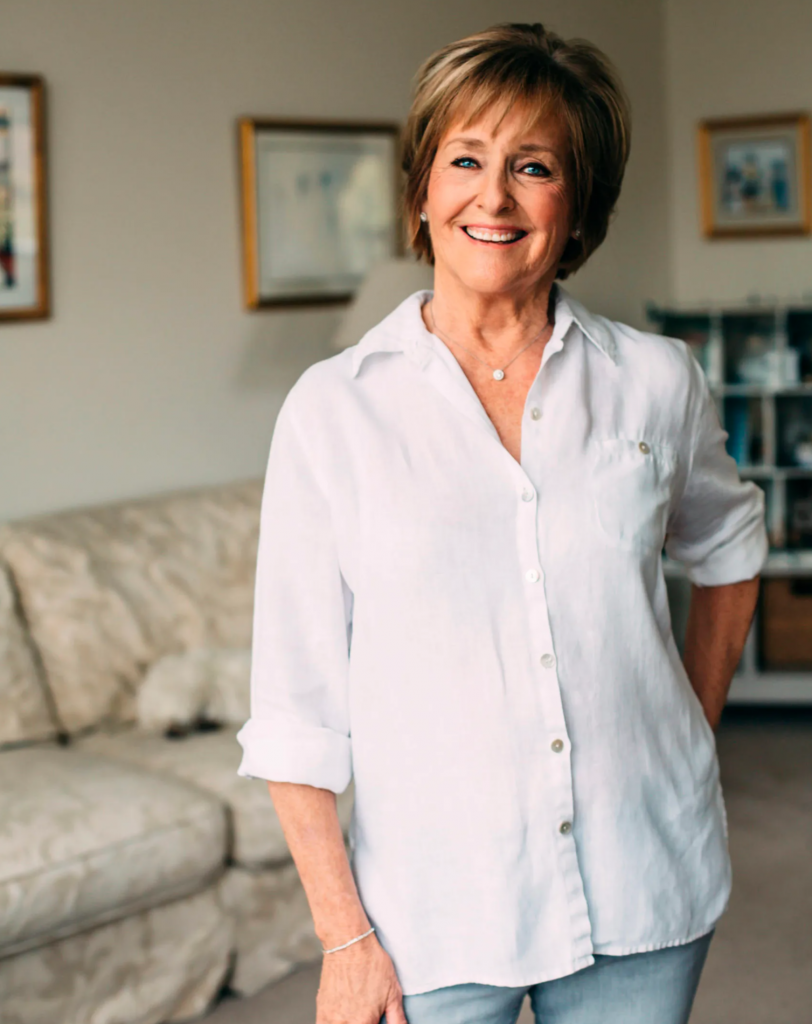 SAVANNAH, GA. – August 12, 2022 – The Savannah VOICE Festival will close out its tenth season with a reception and special concert gala featuring 2022 Milnes VOICE Awardee, Frederica “Flicka” von Stade, at 6:30 p.m. Saturday, Aug. 20 at the historic Green Meldrim House, 14 W Macon St. World renowned mezzo, Frederica, will share her musical gifts in “An Evening with Flicka,” accompanied by Dan Gettinger on the piano. Flicka will regale the audience with stories of her life, while performing in her one-of-a-kind operatic mezzo voice. Renowned bass-baritone James Morris, a former Milnes VOICE Awardee, will present Flicka with the prestigious Milnes VOICE Award for 2022. The Milnes Family in conjunction with the VOICExperience Foundation launched the Milnes VOICE award to recognize individuals who have made an extraordinary difference in the perpetuation of excellence in the art of great singing in the operatic repertoire and other classically sung genres of music.

Frederica hails from New Jersey but studied at the Mannes School of Music in New York City. She has had a prolific international career in the operatic arts since her Metropolitan Opera debut in 1970, working in productions across the world including New York City, England, France and Italy. Frederica has been awarded with nine Grammy nominations over the course of her career.

Dan Gettinger has worked with the Milnes VOICE Programs for many years as a music director, vocal coach, and pianist in Savannah, New York, Orlando, and Tampa as well as with many other prestigious organizations around the world. Dan has coached and taken the role of principal pianist for Palm Beach Opera, Opera Tampa, Chautauqua Opera, Santa Fe Opera, and Florida Grand Opera. As a recital pianist, he has performed with Patricia Racette, Heidi Grant Murphy, and Florence Quivar. He has also served as a judge for prestigious opera competitions including the Licia Albanese-Puccini Foundation Competition, and the Loren L. Zachary Society Competition.  Dan has held university faculty positions at Florida International University; Brooklyn College; The Hartt School at The University Of Hartford, where he was the music director of the musical theater department; and Manhattan School of Music in New York, serving as the music director of the American Musical Theater Ensemble. In addition to opera, Dan is equally experienced in the genre of musical theater, having conducted productions of My Fair Lady, Carousel, and Sweeney Todd for Shreveport Opera, and having worked as assistant conductor of a national tour of A Little Night Music.

“Frederica truly possesses a captivating ability to hold an audience’s attention beyond just singing,” Maria Zouves, co-founder and president of the Savannah VOICE Festival said. “Her contributions to the field of opera and the performing arts as a whole have been significant, and I cannot wait to see opera legend Sherrill Milnes present her with this well-deserved award.”

The final weekend of the tenth Savannah VOICE Festival will be out of this world as in addition to the gala, Savannah OPERA is performing the last of the Festival’s five different operas with Charles Gounod’s Faust. This haunting, grand opera portrays a man’s pact with the devil in exchange for youth and love and is based on Goethe’s tale of Marguerite and Faust. SVF’s Artistic Director, Jorge Parodi and prolific stage director, Fabrizio Melano direct this exceptional production at 6:30 p.m. Friday, Aug. 19 and 5 p.m. Saturday, Aug. 21 at the beautiful Asbury Memorial Church.