THE JOYS OF SPRING 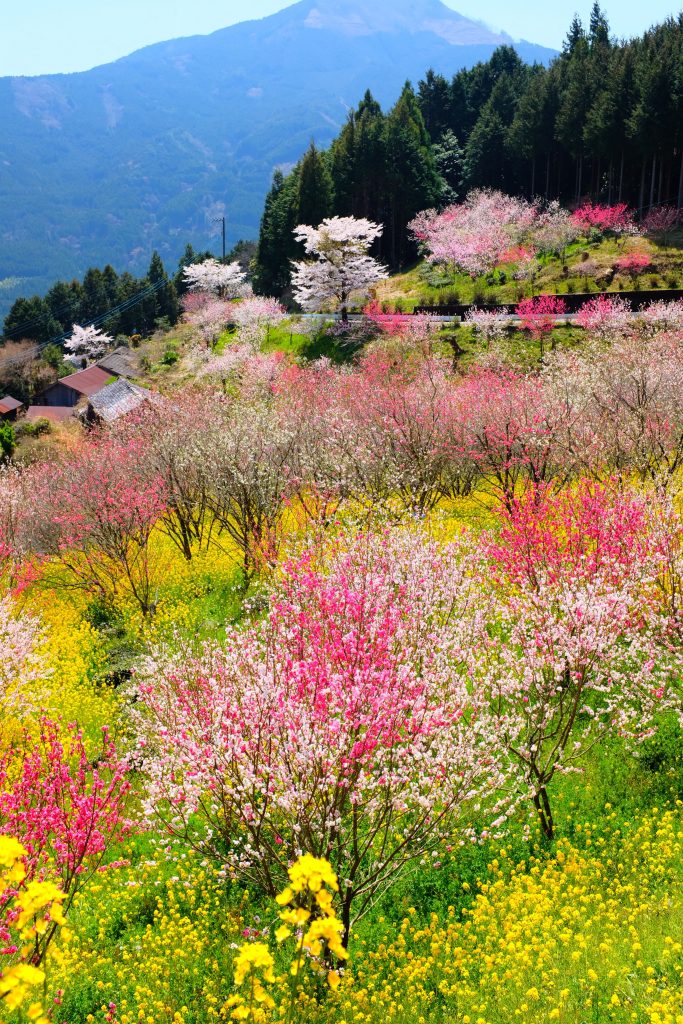 Spring has sprung!  Earlier this week saw the vernal equinox, one of only two times during the year when the Sun is exactly above the equator. And you know what this means – the first day of Spring and party time!  Garden parties, weddings, Spring Break, steaks on the grill, and every other form of celebration you can manage to have outdoors. So, let’s take a break from the stress caused by the pandemic, war, international tensions, and gloomy Old Man Winter, and instead think about some of the unique ways around the world that we humans celebrate the coming of spring and beyond.

In Thailand, the Songkran Water Festival kicks off after spring equinox, which is celebrated as New Year’s Day.  The six-day party is filled with music, dancing, religious ceremonies, visiting elderly relatives and – especially – water fights.  Although it is an ancient tradition, today tourists get in on the act as well with water balloons, buckets of water, hoses, water guns and surprise tossing into the nearest available river.  Everyone – children, parents, grandparents, and anyone passing by – is subject to a good-natured dousing.

In Bosnia, citizens come together on the first day of Spring for Cimburijada which, roughly translated, means “scrambled egg party”.  Since eggs symbolize new beginnings, drinking, dancing, and scrambled eggs are on the Bosnian menu all day.  In the town of Zenica, they have been cooking up a 1,500-egg omelet on this day for centuries.

Back in the land of my birth, the little English town of Brockworth in Gloucestershire welcomes Spring by throwing a nine-pound wheel of Double Gloucester cheese off a very steep cliff, and a bunch of runners jump off after it in a race.  This is of course the world-famous Cooper’s Hill Annual Cheese Rolling, in which the goal is to catch the cheese, which has a one second head start and can reach speeds more than 60 mph, but to do so in a way without breaking your neck.  A visiting Australian writer and cheese-racer, Sam Vincent, “questioned his sanity” as he “crouched on the summit of a diabolical slope…. awaiting the call to start what is surely the world’s most dangerous footrace”.  Every year it has its fair share of scrapes, bruises, and broken bones, but no fatalities yet in this 200-year-old tradition. After the race, you can have a drink with your fellow adrenalin junkies at the Cheese Rollers Pub, named after the race, in the nearby village of Shurdington.

On the other side of the world in Northern India, the Hindu festival of Holi is celebrated.  This is all about color, with participants throwing brightly colored paints and powders at one another all day, each of which represent one of the rich colors of Spring and the new year.  It is happy and festive and, by most accounts, very messy.

In Guadeloupe, the group of French islands in the Caribbean, Spring means it is that time of the year for the La Desirade Goat Festival.  Goat owners on the small island of La Desirade dress up their goats in sunglasses, bathing suits, hats and jewelry, and parade them around on the beach in a competition for best-looking goat.  This is accompanied with music, dancing, and lots of street food.  Goat curry is one of the most popular dishes (I kid you not – pun intended).

And here in the USA, Spring means Spring Break for millions of college students.  Following two years of COVID-induced travel restrictions, this month will see record numbers of college students heading to Florida beaches.  The Daily Mail newspaper predicts that 570,000 students will be in the Sunshine State this week.  Admittedly, there will always be some worrisome headlines about the crowds, risks, and a few isolated incidents, but let’s remember at its core this is about millions of young people celebrating something as old as the human race – the joy of Spring and how great it is to be young and alive.

I say goodbye this week with a fantastic quote from the late, great American comedian Robin Williams.  “Spring is nature’s way of saying LET’S PARTY!”.