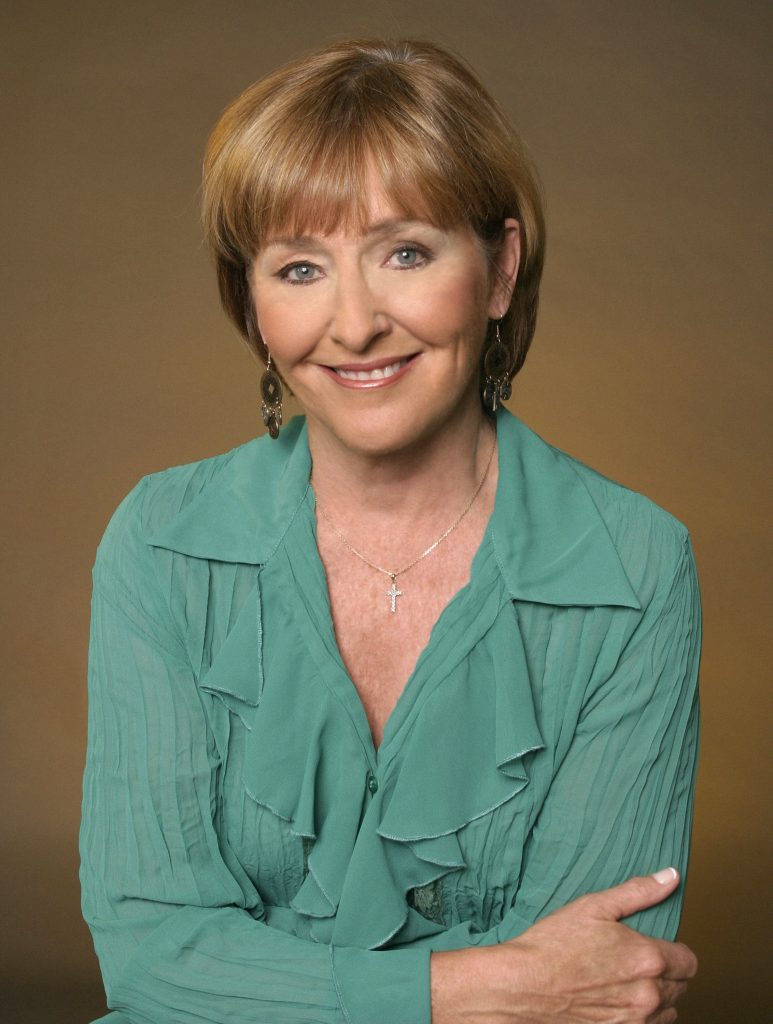 The gala will be hosted by Milnes VOICE Programs Co-Founders and Presidents, Sherrill Milnes and Maria Zouves, along with Executive Director, Chad Sonka, and Artistic Director, Jorge Parodi. This digital performance will feature appearances by opera legends Denyce Graves, Fabrizio Melano, James Morris, Diana Soviero and Richard Stillwell as well as by beloved VOICE artists of now and yesteryear.

An annual Fundraiser for VOICExperience since 2015, the Gala raises crucial funds for arts education. After an online gala in 2021, the program decided to go online again for this fun, entertaining and thoughtful stream. With a goal of 600 hours of arts education, support will allow the programs to offer extraordinary mentorship, training and outreach to artists and communities around the nation.

“We are delighted to honor Frederica von Stade as our 2022 Milnes VOICE awardee and raise funds in support of our training programs this year,” said Zouves. “We know from over 20 years’ experience that just one hour of training can change a young artist’s life and this gala is an important fundraiser for these programs.”

Ms. von Stade’s career has taken her to the stages of the world’s great opera houses and concert halls. She began at the top, when she received a contract from Sir Rudolf Bing during Metropolitan Opera auditions, and since her debut in 1970 she has sung nearly all of her great roles with that company. In January 2000, the company celebrated the 30th anniversary of her debut with a new production of The Merry Widow to honor her, and in 1995, as a celebration of her 25th anniversary, the Metropolitan Opera created a new production of Pelléas et Mélisande. In addition, Ms. von Stade has appeared with every leading American opera company, including San Francisco Opera, Lyric Opera of Chicago, and Los Angeles Opera. Her career in Europe has been no less spectacular, with new productions mounted for her at Teatro alla Scala, Royal Opera Covent Garden, the Vienna State Opera, and the Paris Opera. She is invited regularly by the finest conductors, among them Claudio Abbado, Charles Dutoit, James Levine, Kurt Masur, Riccardo Muti, Seiji Ozawa, André Previn, Leonard Slatkin, and Michael Tilson Thomas, to appear in concert with the world’s leading orchestras, including the Boston Symphony Orchestra, Chicago Symphony, Cleveland Orchestra, New York Philharmonic, Philadelphia Orchestra, San Francisco Symphony, London Symphony Orchestra, Washington’s National Symphony, and the Orchestra of La Scala.

Those who donate one hour or more of arts education will be invited to access this special digital performance.

To donate or request an invitation, please visit www.VOICExperienceFoundation.org.

Editor’s Note: The VOICExperience Foundation is a 501(c)(3) non-profit organization whose mission is to pass on the traditions of great singing and develop new audiences for opera. Under the umbrella of The Sherrill Milnes VOICE Programs, VOICExperience continues its dedication to the quality, integrity and perpetuation of the vocal arts through life-changing intensives, performances, and community-enriching outreach events in New York, Georgia (with its sister organization, the Savannah VOICE Festival), Florida and Illinois. For more information, please visit www.VOICExperience.org.