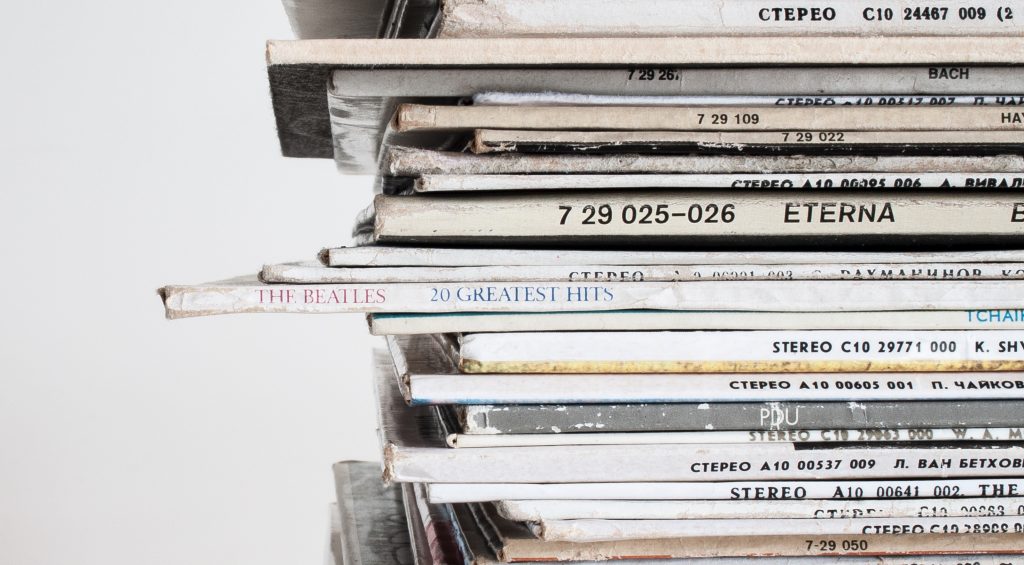 I have been thinking about how much the world has changed during my more than five decades on earth.  Of course, the rise of the internet and social media is one of the most significant changes to society in my lifetime. When I was a teenager we turned to friends, family and of course – teen magazines for entertainment, validation, and advice.  I particularly remember reading ‘Jackie’ magazine from cover to cover during the late 1970s and early 1980s.  One of my favorite sections was their ‘advice’ column which gave wholesome information about handling the challenges of growing up.  I was not alone, because before the days of the internet, smartphones, and endless connectivity, millions of people turned to a pair of internationally famous cultural icons, Ann Landers, and Abigail Van Buren.

Back in the early 1940s, an Illinois nurse named Ruth Crowley started writing a column about child-care in The Chicago Sun-Times. This was very popular, so the paper asked her to write a second column, giving advice to individual readers for the benefit of their entire newspaper audience.  Ms Crowley did not want readers to confuse the two columns, so she decided to write the advice column under a penname.  She simply made up the pseudonym Ann Landers.

Americans apparently really needed advice in the 1940s and 50s, and they loved to read the questions from anonymous readers and see what Ann Landers recommended.  The column was soon syndicated to dozens of newspapers and Ms Crowley, who worked hard to hide her identity from the public, wrote the column from 1943 until her untimely death at 48 in 1955.

A contest was held to find the next Ann Landers.  Eppie Lederer grew up in Sioux City Iowa and who, along with her identical twin sister Pauline “Po-Po”, wrote a gossip column for the Morningside College newspaper where they both attended. Eppie won the contest and kicked off the new Ask Ann Landers column and advised a whole new generation of Americans for almost 50 years.  Mrs Lederer eventually became owner of the copyright for “Ask Ann Landers” and decided that she didn’t want anyone else to take it over for her upon her death, which came in 2002 at the age of 83.

But let’s go back to Eppie’s twin sister Popo.  They were born in 1918, inseparable, went to school together, and both got married in a huge and lavish double wedding service on the same day in 1939.  Eppie Friedman become Mrs Lederer and Pauline became Mrs Phillips.  And in 1955, a few months after Eppie became the new Ann Landers, what did Popo do?  Started a competing advice column with a different newspaper using the fictious name Abigail Van Buren…Dear Abby!

Pauline and her husband had moved to the San Francisco area, and in January 1956 she contacted the San Francisco Chronicle and offered to write an advice column.  The doubtful editor gave her a few letters to respond to, and Pauline made a success of it.  She combined the old testament name Abigail with the last name of American President Martin van Buren.  Dear Abby was born!

The identical twin sisters both had direct, punchy writing styles.  Ask Ann Landers tended to be a bit more serious with longer answers and often more supportive of the writer of the letter, while Dear Abby was snappier with more direct and sometimes sarcastic advice.  But both had attitudes that in many ways were before their time.  Both supported equal rights for women, minorities, and people with disabilities, both opposed racism and both urged readers to do the right things with an unwavering moral compass.

The two sisters both had fantastic success.  Ask Ann Landers was reported at its peak to have 90 million readers in 1,200 newspapers, and Dear Abby was reported to be in 1,400 newspapers with 110 million readers.  The Dear Abby column is still widely syndicated and read by many – for entertainment value if nothing else! I feel a sense of satisfaction when I see this newspaper column in print or online, so I can only imagine the pride and sense of accomplishment these two felt.

Unfortunately, their relationship never really recovered from the competitiveness.  They vied for syndication rights and competed for column space and readership and had an on-again / off-again relationship for the rest of their lives.  While they publicly reconciled on several occasions, they also went through years of not speaking.  But both were credited with offering sound advice, common sense, and good humour. Over the decades, millions of readers have benefitted from their wisdom, as well as being entertained and sometimes outraged

When Dear Abby died in 2013 at the age of 94, The New York Times said in her obituary that if the famous short story writer “Damon Runyon and Groucho Marx had gone jointly into the advice business, their column would have read much like Dear Abby’s. With her comic and flinty yet fundamentally sympathetic voice, Mrs. Phillips helped wrestle the advice column from its weepy Victorian past into a hard-nosed 20th-century present.”

The two columns live on today in different ways.  Popo’s daughter Jeanne Phillips took over Dear Abby in about 2000 and still publishes it today, and Eppie’s daughter Margo Howard continues her mother’s work at www.annlanders.com.

Of course, I have to say goodbye this week with a letter and reply from Dear Abby herself.

Dear Wanting: The baby was on time. The wedding was late. Forget it.